Zero fuel imports from Russia for the first month on record

Fuel imports from Russia – which historically average a staggering £499 million each month – fell to zero in August for the first time on record. 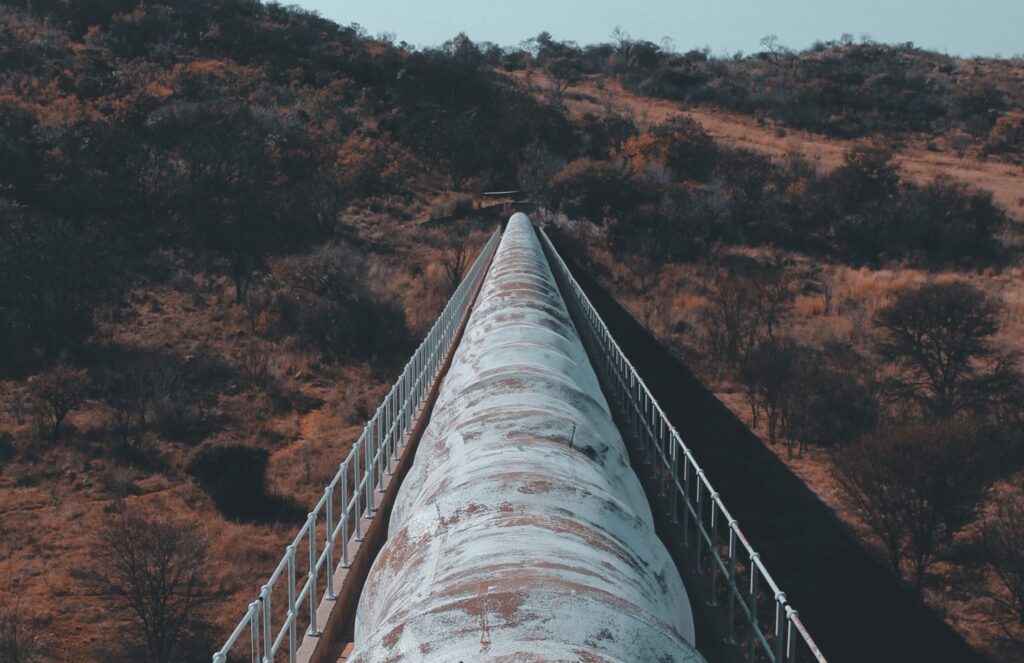 Filling the energy import shortfall
The UK has chosen to increase imports of refined oil from Saudi Arabia, Kuwait, the Netherlands and Belgium to counteract the drop in Russian imports. However, this change in suppliers has been a key driver affecting recent in energy price rises.

The imports of goods into the UK from Russia have fallen by 96.6 per cent, to £33 million compared to average 2021 levels. These products include metals such as iron and steel, silver and gold, wood and timber products and high-end luxury goods. Chemicals were actually the only exported commodity that increased over this period, that increase was driven by an increase in exports of medicinal and pharmaceutical products.

What it means for businesses
Matthew Fell, CBI chief policy director, said: “While helping struggling consumers remains the number one priority, we can’t afford to lose sight of the fact that many viable businesses are under pressure and could easily tip into distress without action.

“Firms aren’t asking for a handout. But they do need autumn to be the moment that government grips the energy cost crisis. Decisive action now will give firms headroom on cashflow and prevent a short-term crunch becoming a longer-term crisis.” 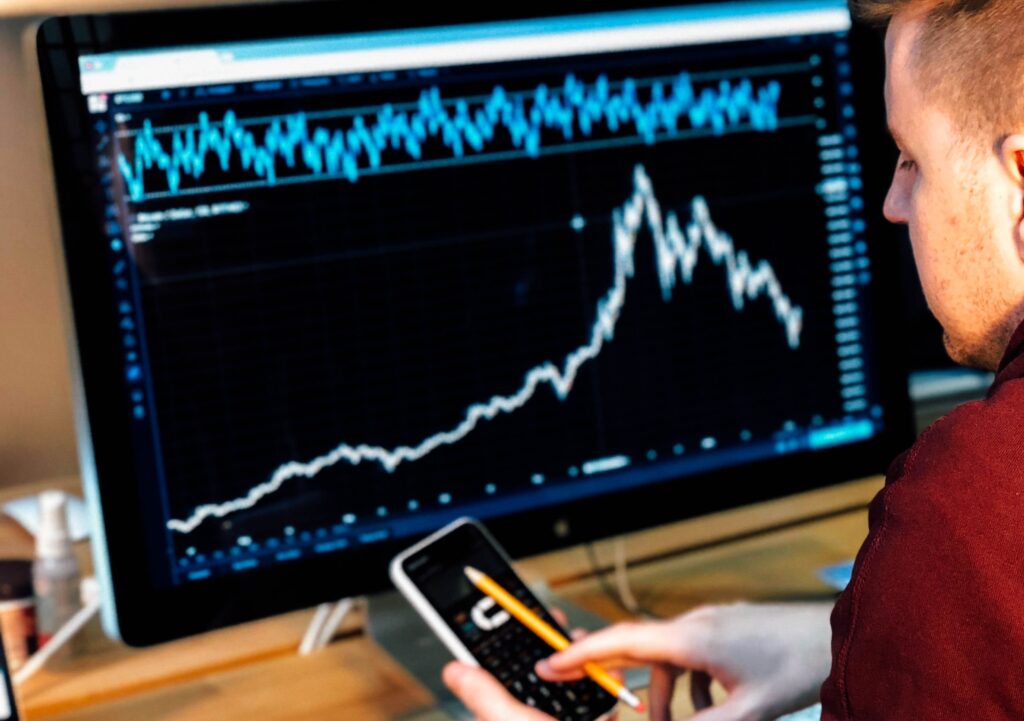 The British Chambers of Commerce has urged the government to draw up a “comprehensive plan” to help companies weather the crisis, including Covid-style emergency grants, a cut in VAT on energy bills and increased regulation of the energy market for businesses.

Overheads are higher than they have ever been and those operating in energy intensive, industrial companies are facing increasing operational difficulties and inability to price effectively. With Rishi Sunak  being voted in as the new Prime Minister businesses like Energy Technology & Control will watch with interest to see what plan he proposes.