Turkey had a plan: by 2023 it aspired to become one of the world’s ten largest economies, with its eyes on a 1.5% share from the world’s trade volume, and an 80% exports/imports ratio. As of 2019, it was in the 19th slot; political turmoil and involvement in regional armed conflicts have understandably led to market uncertainty, but could climate change force it further off course?

Recent wildfires caused widespread disruption in Turkey and its neighbouring Greece. Homes and industries, including a thermal power plant in Turkevleri, were forced to evacuate. Shortly after the devastating wildfires, floods hit northern Turkey, causing chaos to almost 100 neighbourhoods, affecting half a million people, including workers in a textile factory in the Black Sea region who had to be rescued after water flooded their workplace. Such is the unmitigated power of the planet.

It seems obvious that floods and fires will affect transport and therefore supply, but consider that Turkey’s role in the global supply chain is a small link in a long, delicate string and you’ll have some idea as to the weather’s potentially devastating consequences. Closed-off routes blocking lorries, structurally unsound bridges, and cancelled freight trains are likely to cause a tremendous knock-on effect to goods coming and in and out of the country. Factories operating at partial capacity and telecommunications and power issues add to this man-made catastrophe. UK imports from Turkey are worth billions annually: according to the UN COMTRADE database on international trade, vehicles exported from Turkey to the UK were worth a staggering $2.05 billion in 2020, demonstrating the need for the country to be stable and for trade to continue smoothly. 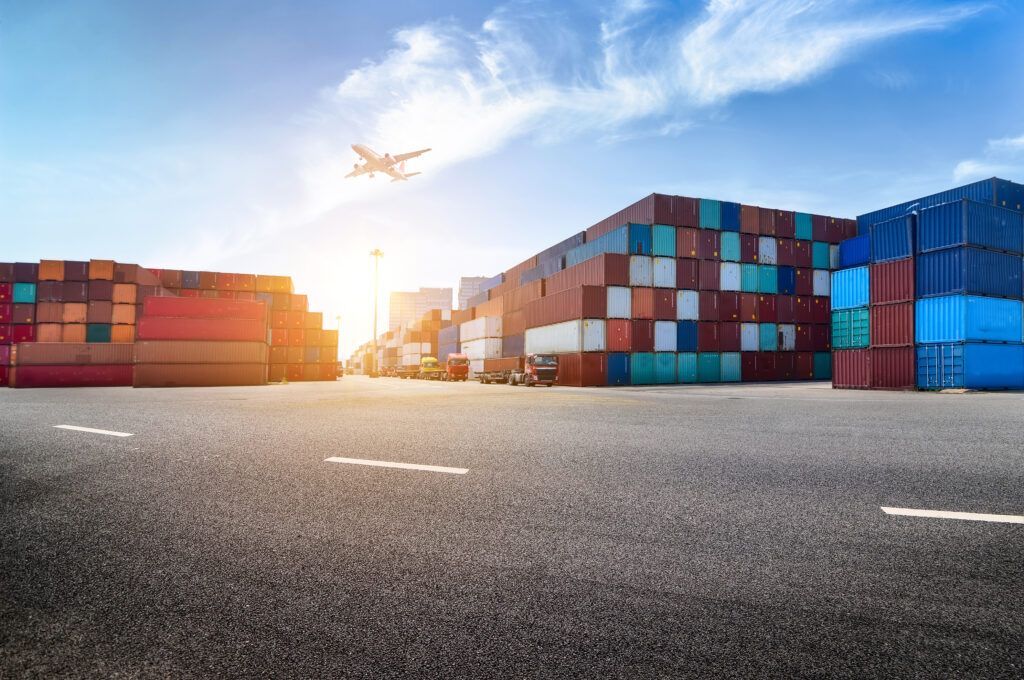 Turkey’s export strategy was designed to be a long-term goal rather than a short-term plan, giving it leeway for minor setbacks. However, with a bold approach that focuses on trade activities; enhancing export strategies; improving logistics facilities; and positioning Istanbul as an international fashion, fair and trade centre, it is apparent that the next year or so is a crucial time for Turkey. It has no option than to face the threats head on and consider what needs to change — its reaction to climate change or its trade infrastructure? Only then will the race to become a dominant player in the European trade market be truly back on.

The overwhelming impact of climate change and the horrors that have befallen Turkey are lessons to every country in the world, and most are now sitting up to listen. The only way to beat this is by working together on a global level to lessen the impact of climate change and decrease its effect on trade. Turkey has the option to do so by ratifying the 2015 Paris Agreement, agreeing to take responsibility for its part in limiting global warming. A crucial step when Turkey seems to be bearing the brunt of global warming with more to come; the UN has warned that the Mediterranean region is a climate change hotspot, vulnerable to heatwaves, droughts and further fires.

Right now is a good time for Turkey to take stock and forcefully confront its true nemesis: climate change. If you want work with a partner who can help you navigate this ever-changing global marketplace speak to the innovation experts at Energy Technology & Control.