The bleak midwinter is soon to be upon us, with rising energy costs and potential shortages in supply set to hit industry as hard as domestic households. There seems to be only one answer: reduce energy consumption or pay the price. In this blog we investigate how to avoid the imminent winter emergency.

Global gas consumption increased by 4.8% in 2021, amounting to a staggering 4.04 trillion cubic metres. Of that usage, Germany is pinpointed as the largest consumer of natural gas in Europe, responsible for 8.6 billion cubic feet per day⁠.  Despite usage appearing to drop in the first quarter of 2022, the trend is still on the up⁠ and the German Government has warned of a ‘hard winter’ ahead. Guidance outlines that a reduction of 20% in usage is needed to avoid an emergency⁠  situation – the consequences of which could include severe shortages and an inability to forecast when and where these will hit. 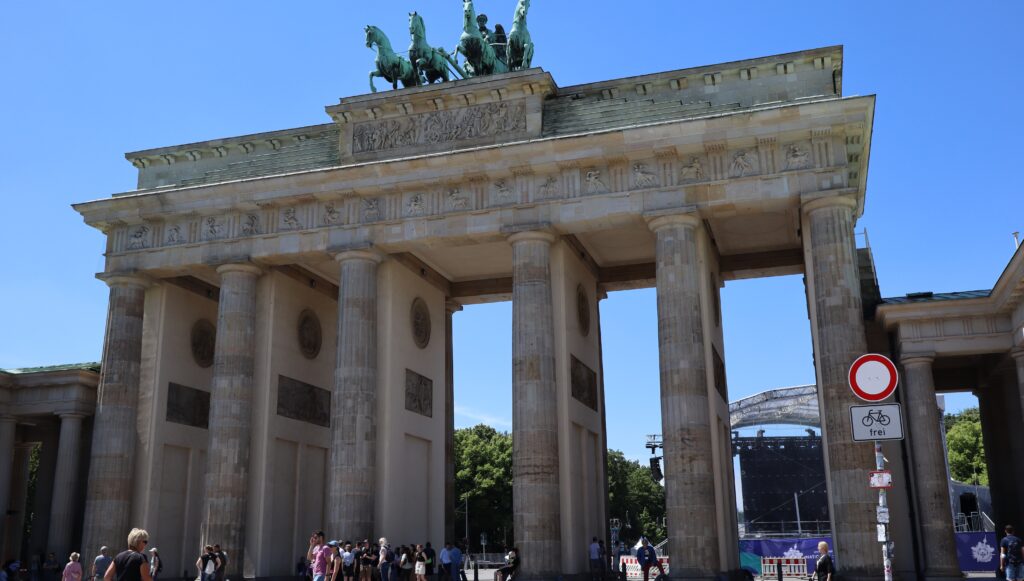 Industrial processes use vast quantities of natural gas. For example, according to the Federation of German Industries (BDI), German industry uses 245 Terawatt hours (TWh) annually, of which 209 TWh is attributed to processes including creating steam for plastic makers⁠.  With this usage comes the responsibility of reducing its inherent impact, both on the environment and on supply, and how to do so could be the key to avoiding the seemingly imminent winter emergency.

Decreasing usage seems to be the most obvious way of reducing impact, however, conversely, the simplest and easiest way to reduce gas consumption is not to focus on where to cut use, but to focus on what is lost throughout a process. Let’s take the German plastics industry as an example: statistics show that it is a high net user of natural gas.  Heat produced during the manufacture of plastics is essentially doing nothing other than eventually disappearing, having served no purpose at all: the very epitome of waste.

Mitigating this lost energy is a conundrum for our plastics manufacturer –  improving the efficiency of operations is key, but how much energy will it save in real terms? Let’s start by highlighting how much energy can be lost by continuing to use an inefficient system. Several areas will be taken into consideration when calculating the overall efficiency of the manufacturer’s system, including thermal efficiency, which measures how well the system transfers heat; combustion efficiency, which calculates levels of carbon monoxide (if any) produced during its operation; and finally, fuel-to-steam efficiency, which is essentially the true input/output value. Our plastics producer has a boiler system running at 70% overall efficiency, and an annual energy bill of £500,000. By increasing its efficiency to 80%, they could reduce this bill by £62,500, while mitigating the detrimental impact of wasted energy on both the environment and on supply.

In this scenario, a twelve-boiler set-up with a sequencing system would be the key to maximising efficiency. Multiple boilers using a common steam header work autonomously, some harder than others, resulting in an uneven and inefficient overall system. A sequencing system allows the multiple boilers to work as one by ascertaining the overall capacity of the set-up and running each component at its peak. Modulating the system in this way ensures that the manufacturer is running at its greatest efficiency, reducing the amount of energy wasted while cutting costs and increasing the business’s profitability. A win/win situation for bottom line, gas supplies, and the environment.

The truth is that there is a tangible solution for plastics producers in Germany, and the heat is on for them to take these steps, ensuring the winter ahead isn’t as bleak as projected.