How Porsche is battling to save the combustion engine

We have all seen the news stories surrounding the rise in electric cars, by 2040, it is expected that almost every new car sold will be electric, however Porsche is taking a different approach – looking at eFuel instead.

The European Union last year approved a plan to phase out the sale of vehicles with combustion engines by 2035, in a bid to reduce CO2 emissions to zero. This prompted the majority of car makers to focus on the research and development of electric cars. However policymakers simply want automakers to reduce emissions to zero, they do not actually mind how this feat is achieved. If the automotive sector can prove that zero carbon can be achieved by the adoption of eFuels then they could indeed be approved for use.

Porsche has plans to produce a synthetic eFuel and claims the new fuel will allow near CO2 neutral ICE engine operation – to car enthusiasts this is hugely promising. 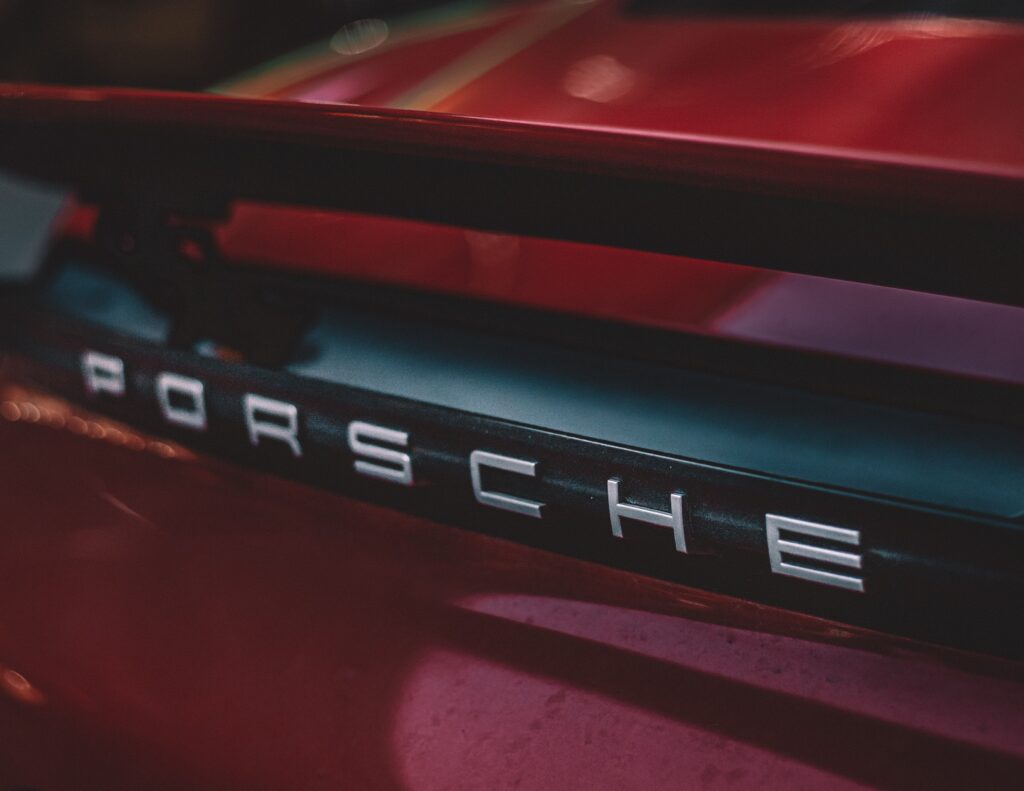 The eFuel is sustainably generated with electricity gathered from wind turbines. The innovative plant breaks water down into its main components – hydrogen and water. The hydrogen is then processed with CO2 to produce a substance called e-methanol.

Porsche CEO Oliver Blume states that “Combustion engines can be powered with eFuels in a virtually carbon-neutral manner. They don’t have to be converted or retrofitted for it. E-fuels can be offered as an admixture or alone at all filling stations. We have to offer an option to the owners of existing vehicles too.”

Blume believes that the purchase price will depend on future production locations. With the right approach there is a possibility that this new eFuel could cost less than $2 per litre. Blume continued “The important thing is that synthetic fuels are produced sustainably and in places in the world where renewable energy is abundant – then the higher energy input for production is irrelevant.”

With the current energy crisis affecting many the prospect of a cost-effective alternative fuel is a development that we watch with interest.

To learn more about how Energy Technology & Control is helping its customers navigate the energy price rise, contact us today.